LONDON (Reuters) – Sophie, Britain’s Countess of Wessex the wife of Queen Elizabeth’s youngest son Prince Edward, is self-isolating at home after coming into contact with someone who has since tested positive for COVID-19, Buckingham Palace said on Friday.

The royal, 55, has no symptoms but is following government guidelines, a palace spokesman said.

She has not been in contact with any other member of the wider royal family since, he added. 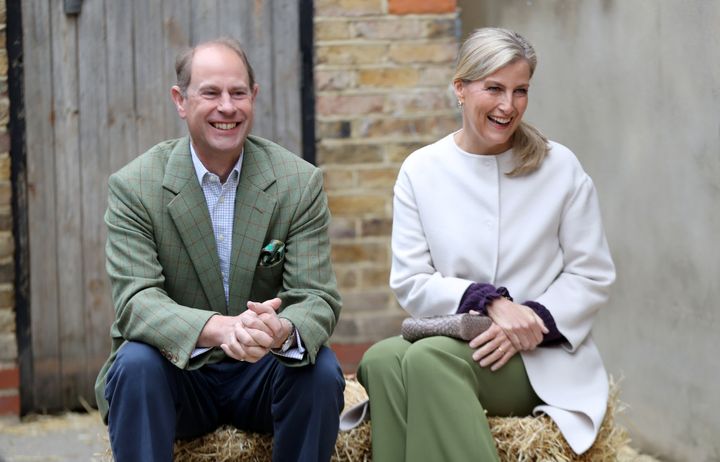 In March, the queen’s eldest son, heir-to-the-throne Prince Charles, tested positive for the virus and spent seven days in self-isolation.

He later said he was lucky to have only suffered “relatively mild symptoms” and was now in good health.

Sophie, a former public relations executive, married Edward in 1999 and they have two children.

'Choose Your Humans Wisely,' Urges Viral Video That Hits Trump For Not Having A Dog

'I never saw Epstein having sex with a minor': Transcripts of Ghislaine Maxwell testimony revealed