BOISE, Idaho (AP) — Prosecutors say the mother of two children who were found dead in rural Idaho months after they vanished in a bizarre case that captured worldwide attention had conspired with her new husband to hide or destroy the kids’ bodies.

The new felony charges against Lori Vallow Daybell came late Monday, the latest twist in a case tied to the mysterious deaths of the couple’s former spouses and their beliefs about zombies and the apocalypse that may have affected their actions.

Daybell is already charged with abandoning or deserting 7-year-old Joshua “JJ” Vallow and 17-year-old Tylee Ryan, but because police found their remains buried in her husband’s yard, it’s not clear if the abandonment allegations will stand. She’s also charged with obstructing a police investigation, asking a friend to lie to police on her behalf, and contempt of court for failing to follow a court order to produce the kids to officials. 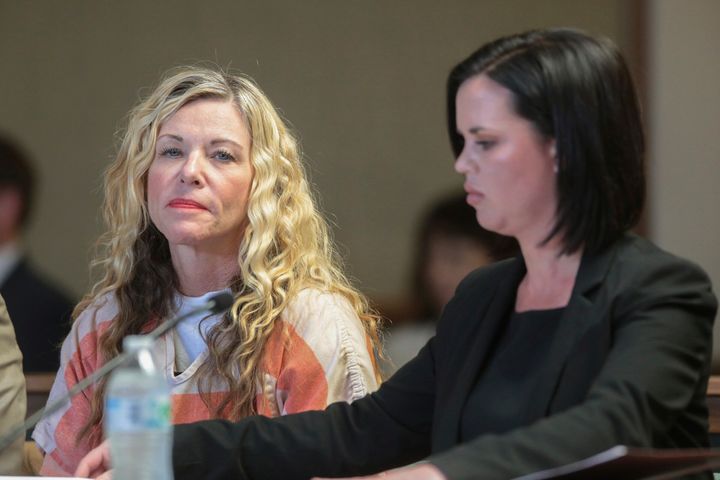 ASSOCIATED PRESS Lori Vallow Daybell, seen in March, is accused of conspiring with her new husband, Chad Daybell, to hide or destroy the kids’ bodies.

Her attorney has indicated that she intends to defend herself against the charges, but she has not yet had a chance to enter a plea.

Daybell’s husband, Chad Daybell, was charged this month with concealing evidence by destroying or hiding the children’s bodies. He’s pleaded not guilty.

Prosecutors are using the same behavior alleged in Lori Daybell’s older charges to support the conspiracy charge, saying she aided Chad Daybell’s efforts to hide the bodies by asking her friend to lie to police about JJ’s whereabouts and lying to police herself when she told them JJ was in Arizona and Tylee was attending college.

Authorities have not yet said how exactly the children died or who caused their deaths. Court documents suggest JJ was buried in a pet cemetery on Chad Daybell’s property and that Tylee’s remains were dismembered and burned. Investigators found the remains by tracking the movements of Lori Daybell’s brother, Alex Cox, using cellphone data. Authorities searched Chad Daybell’s home again Monday but haven’t said what they were looking for. 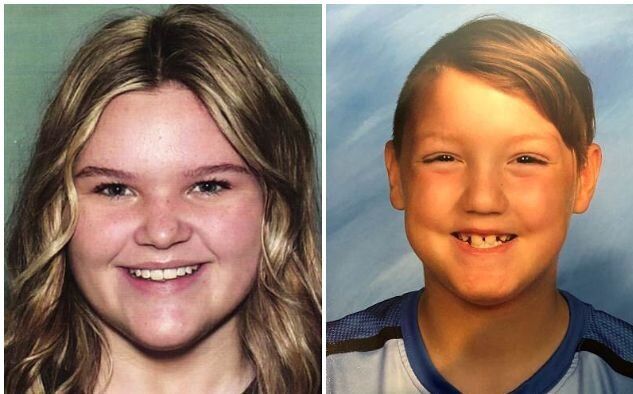 REXBURG POLICE DEPARTMENT The remains of Tylee Ryan, 17, and Joshua “JJ” Vallow, 7, were last month found buried in their step-father’s yard. Authorities have not said how they died.

Cox is also dead, succumbing to an apparent blood clot in his lung at his home in Arizona last December. In the newest court documents filed in Lori Daybell’s conspiracy case, Rexburg police Lt. Ron Ball wrote that Cox also was involved in the conspiracy to hide the kids’ remains by taking JJ to Chad Daybell’s property the day the child was buried and by later telling police the boy was visiting his grandparents in Louisiana.

The documents also reference claims that the Daybells believed dark spirits, or “zombies,” would possess people. Lori Daybell reportedly told her friend Melanie Gibb at different times in 2019 that both JJ and Tylee had become zombies. Gibb said the Daybells also believed the only way to rid a person of a dark spirit was by killing them so the person could be at rest in the afterlife.

“Gibb was informed by Vallow that when a person became a ‘zombie,’ their original spirit left their body and entered ‘limbo’ and is trapped and cannot progress to ‘paradise,’” Ball wrote in an affidavit. “Vallow then informed Gibb that for the person’s original spirit to be freed from limbo the person’s physical body had to die. Despite the teaching that a physical body needed to die, Gibb reports she was never told by Vallow or Daybell that they planned to carry out a physical killing themselves.” 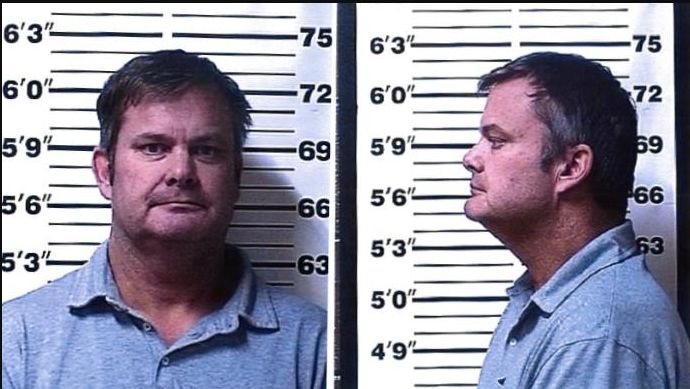 Fremont County Sheriff’s Office Chad Daybell was recently charged with concealing evidence by destroying or hiding the children’s bodies. He has pled not guilty.

The complex case began last summer with Cox shooting and killing Lori’s estranged husband, Charles Vallow, in suburban Phoenix in what he asserted was self-defense. Vallow was seeking a divorce, saying Lori believed she had become a god-like figure who was responsible for ushering in the biblical end times.

Shortly after Vallow’s death, Lori and the children moved to Idaho, where Chad Daybell lived. He ran a small publishing company, putting out many fiction books he wrote about apocalyptic scenarios loosely based on the theology of The Church of Jesus Christ of Latter-day Saints. He also recorded podcasts about preparing for the apocalypse, and friends said he claimed to be able to receive visions from “beyond the veil.”

He had been married to Tammy Daybell, who died in her sleep last October of what her obituary said were natural causes. Authorities grew suspicious when Chad Daybell married Lori just two weeks later, and they had Tammy Daybell’s body exhumed in Utah in December. The results of that autopsy have not been released.

Police began searching for Tylee and JJ in November after relatives raised concerns. Police say the Daybells lied to investigators about the children’s whereabouts before quietly leaving Idaho. They were found in Hawaii months later.