Three Colorado officers with the Aurora Police Department have been fired and one has stepped down after a photo surfaced of three officers mocking the police killing of Elijah McClain.

Three officers staged a photo of the young Black man being choked by police.

Erica Marrero, Jaron Jones and Kyle Dittrich were identified as the officers in the photo, which was taken at a memorial site for McClain last year. Marrerro and Dittrich were fired and Jones resigned earlier this week. Wilson clarified that Jones’ file states he would have been terminated if he hadn’t resigned, which means he will not be able to become a police officer with another Colorado department. 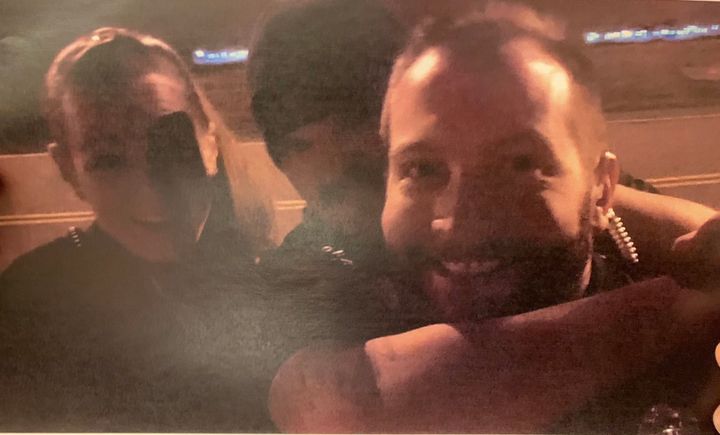 The fourth fired officer, Jason Rosenblatt, replied  “haha” in a text message when he was sent the photo. The cops pictured in the photo said they were just trying to “cheer up a friend” by reenacting the chokehold, Wilson said.

McClain was walking home from a convenience store last August when he was stopped by the three white officers. McClain was tackled and at least one officer put the young man in a chokehold. Paramedics called to the scene injected him with ketamine to sedate him. The 23-year-old went into cardiac arrest on the way to the hospital and died days later after being pronounced brain-dead. He was never accused of a crime.

The officers involved in his death were all cleared of wrongdoing in February. But in June, following renewed outrage amid protests sparked by the police killing of George Floyd, Colorado Gov. Jared Polis (D) said he would have the case reexamined. Rosenblatt, who apparently found the chokehold reenactment funny, was involved in the fatal encounter with McClain.