Trump “has clearly conveyed that he expects his Justice Department appointees and prosecutors to serve his personal and political interests in the handling of certain cases – such as the investigations into foreign election interference and the prosecution of his political associates – and has taken action against those who have stood up for the interests of justice,” says the letter signed by ex-prosecutors who served in Republican administrations from Dwight Eisenhower to George W. Bush.

They also warned Trump’s leadership is “a threat to the rule of law in our country.”

Biden, the attorneys wrote, has “devoted his career to supporting law enforcement, protecting the independence of the Justice Department, and working to ensure that the federal government exercises its law enforcement powers fairly and impartially and in the interests of all Americans.” 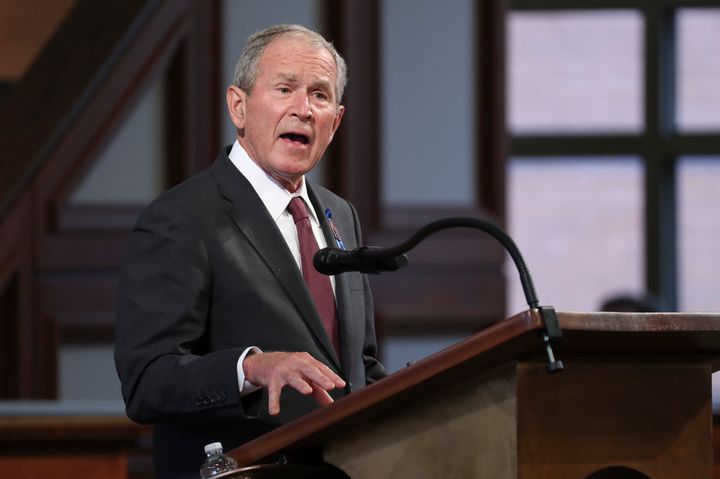 They also hailed Biden for appearing to understand “that unity — and not division — is the key to meeting the challenges that our country is facing.”

Biden would “make every effort to unite law enforcement and the nation in the pursuit of justice – to defend the rule of law, to serve and protect all Americans, and to build a criminal justice system that provides equal justice under the law,” they added.

The letter adds to Biden’s backing from figures or groups that would traditionally be expected to endorse the GOP candidate.